How a Shropshire-Born “Dynamo” Pioneered How We Travel Today

The Festival of Imagination marks the inaugural annual celebration of all things creativity and industry.

Right in the Solisco hometown of Shropshire, Ironbridge is flying the flag for being a world heritage site with an event that sees a host of industrious and enginuity experts on hand to celebrate the occasion.

As Solisco are joining in on the festivities of the weekend, we wanted to recognise the achievements of the man that started it all for us… and no, it’s actually not who you might think either! – Most people will immediately think that man is Nicolai Tesla or Thomas Edison. In fact, is was Thomas Parker who we have to thank for today’s electric vehicle technology.

Revolution within a Revolution

During the boom around the Midlands as part of the birth of the Industrial Revolution, a little known English born electrical engineer, industrialist and inventor named Thomas Parker was busy tinkering away with various alternatives to fossil fuels.

Little did he know at the time that his inventions; ‘Coalite’ a smokeless fuel and the alterations and advances he developed in lead-acidic batteries would go on to not only power electric tramways and even lighting but decades later spur the revolutionary development of the electric car! 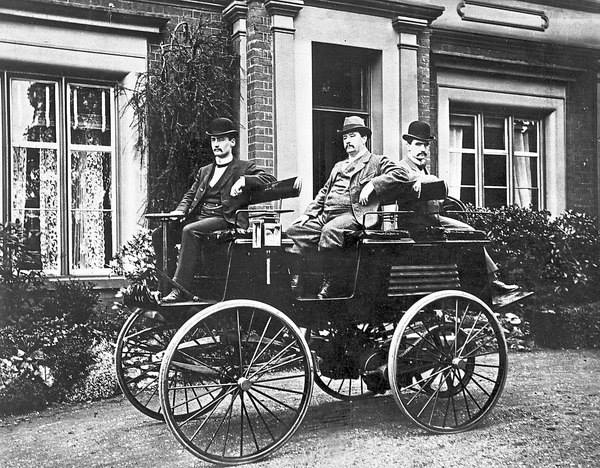 Born in Coalbrookdale near the historic Ironbridge, Parker and his then partner Paul Elwell actually developed early prototypes for the electric car way back then.  Parker was an incredibly talented guy who has touched many of our lives through his groundbreaking ideas and research and even consulted on the London tube power network too.

The Ironbridge Power Station in Telford, Shropshire, closed in November 2015, in order to comply with the Large Combustion Plant Directive (LCPD). Prior to this, in 2013, the power plant was converted to firewood pellet fuel for the remaining LCPD hours, whilst retaining the ability to co-fire coal at a maximum level of around 20% electrical output.

In June 2019, the decommissioned Ironbridge Power Station site was sold and will become a mixed-use development of several hundred new homes, alongside commercial development and leisure uses.  However, thanks to Thomas Parker, his legacy will live on far beyond those famous cooling towers of yesteryear. 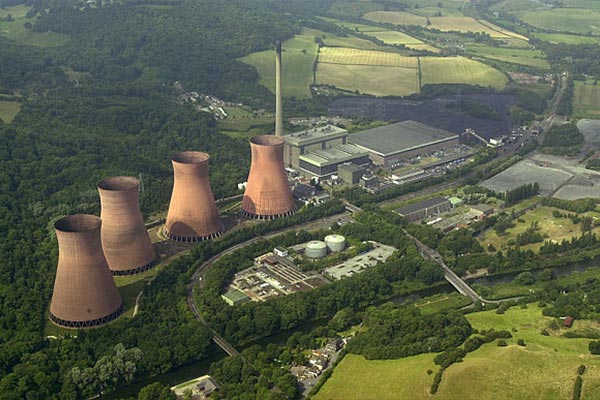 If you’re going to the Festival of Imagination over the next few days or visiting the iconic Ironbridge at a later date, please do pop in to see us; we are located just a few minutes away. Whether you want to learn more about Thomas Parker, electric vehicles or the emergence of solar charging EV-Ports, we are always happy to talk! 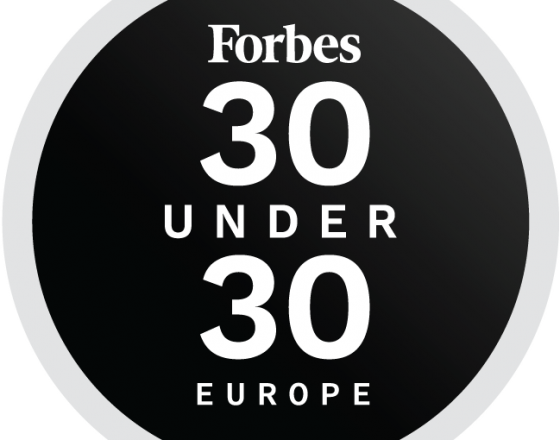 Solisco CEO achieves place in the prestigious Forbes 30under30 list 2020

Solisco is pleased to announce that our CEO, Parveen Begum has been honoured by Forbes Magazine on the European list for manufacturing and industry. The list, compiled by the world’s…

In recent history, electric vehicle (EV) sales have been somewhat of a niche market, predominantly for the environmentally conscious individuals, as well as for those who don’t mind paying a…

Processing...
Thank you! Your subscription has been confirmed. You'll hear from us soon.